Jesús “Nene” Norniella was born in 1940 in Cuba on a mountain and raised with two sisters and no electricity. In order to attend school in Cuba, Jesús took jobs at the institutions he attended; first as a janitor and eventually he joined his sisters in the kitchen. Upon completion he studied electrical engineering at the University in Havana until 1961. Because of the tumultuous times in Cuba surrounding the Cuban Revolution, Jesús was forced to flee to Puerto Rico and eventually reunited with his family having not completed his university studies.

Jesús maintained a strong work ethic and would find different odd-jobs to improve his and his family’s financial situation. Two months after arriving in Puerto Rico, Jesús’s brother-in-law joined him and together they started a business. Jesús had just received a check paying him the most money he had seen in his life until that point ($500). With that money, he and his brother-in-law purchased an array of tools and a work truck. Beginning in 1963 Jesús, his brother-in-law, and his truck were performing all-sorts of carpentry work for all sorts of people.

Much of the work being done at the time was wood and mill-work. He eventually moved from a garage into a commercial space in order to expand the business. That is how in 1966 the company Nor-Dec was founded in Puerto Rico. Eventually Jesús purchased a plane and with that was able to expand his work outside the island of Puerto Rico and into new territories such as the US & British Virgin Islands, the United States, and islands throughout the Caribbean. Eventually Nor-Dec went on to become the top mill-work company in Puerto Rico and the Caribbean.

Nor-Dec has worked with/been involved in many of the Caribbean’s most attractive resorts and hotels. Some of them include: 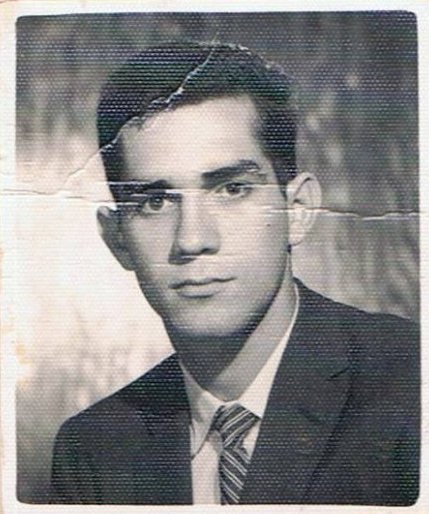 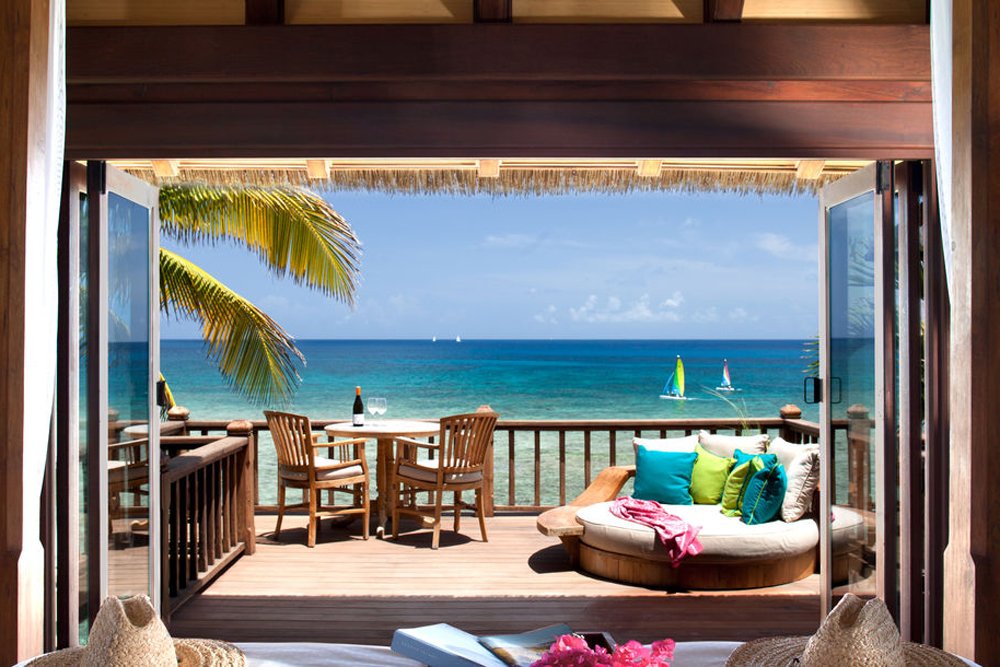 Upon inspection it becomes evident that Villa Tuscany is much more than a large mansion with a great view, but an incredibly large and extravagant work of art. Speaking of, Jesús has been collecting paintings for a long time and the mansion has literally dozens of them on display. Wide-open spaces, spectacular views, functionally exquisite patio/outdoor areas, every bedroom and bathroom unique, every corner customized, every area practically beautiful, and then the ceiling; designed as if Michelangelo went on after the Sistine Chapel to become a carpenter. The energy of the property is difficult to describe with words, one should experience it for themselves.

Soon after the completion of Villa Tuscany, in 2009 his daughter Diana joined and began working with him. Together they began renting Villa Tuscany to a selected-few guests on a short-term basis. That partnership evolved into Caribbean Luxury Rentals. 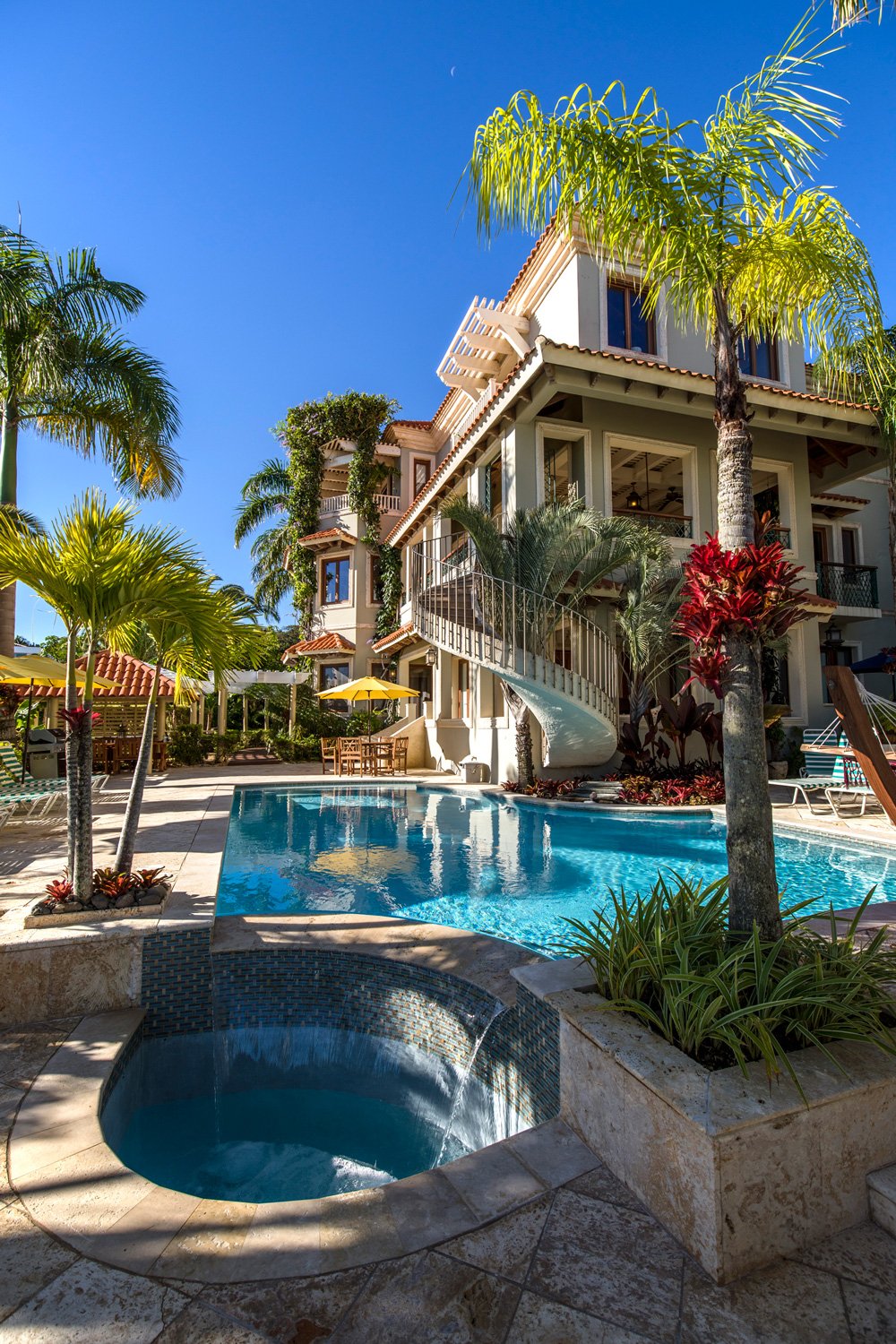 Jesús recently retired after completing a final project, the rennovation of El San Juan Hotel . Much of his time is currently spent between Puerto Rico and Miami. Retirement has provided him the opportunity to spend time with his family daily, which he enjoys thoroughly.

We find it difficult to imagine that Jesús envisioned that he would create so much beauty during his life. All I can say is, on behalf of everyone that has had an opportunity to experience the magic contained on that island and in that house, thank you Jesús. Thank you for pushing beyond comfort and driving towards your dreams, it is an inspiration.