Warning: A non-numeric value encountered in /home/jfrep057/public_html/wp-content/themes/Divi/functions.php on line 5837

The U.S. a Top Tax Haven for Foreigners 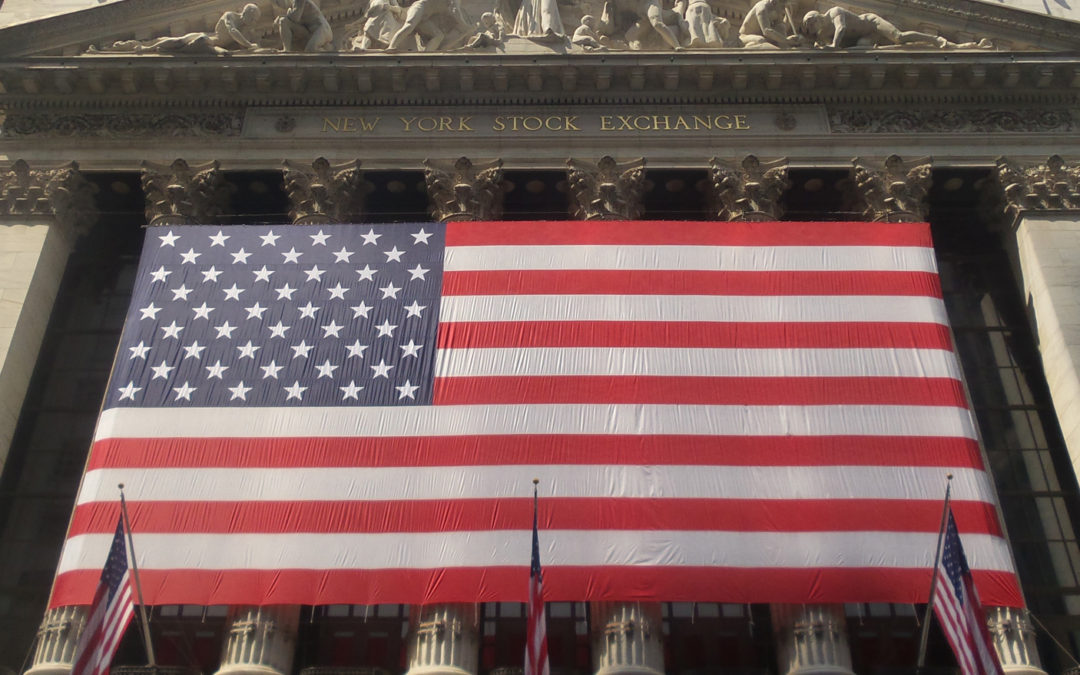 The U.S. is becoming one of the top destinations for foreigners seeking to shelter and protect their wealth. A recent study published by the Tax Justice Network (“TJN”) ranks the U.S. as the third top tax haven jurisdiction in the world, behind Switzerland and Hong Kong.

According to the TJN study, the U.S. is being subject to quite some criticism from world leaders (G20 and OECD members) for failing to share taxpayer data, and participating in the OECD’s global automatic exchange of information (commonly referred to GATCA, or global FATCA).

The failure of the U.S. to cooperate in the development of a global standard for transparency is quite astounding given that the Obama administration, through its own FATCA initiative, has been at the forefront of the war against tax evasion. Their aim perceptually has been to break down foreign bank secrecy laws around the globe.

FATCA essentially requires foreign banks to hand over U.S. client account information to the U.S. or otherwise face heavy penalties in the form of U.S. withholding taxes. U.S. taxpayer data now is pouring into the U.S., and U.S. taxpayers with undisclosed offshore accounts will need to come forward if they wish to avoid substantial civil or criminal penalties.

To simplify the reporting process, and avoid conflicts with foreign bank secrecy laws, the U.S. later moved to a FATCA intergovernmental approach requiring the implementation of FATCA directives in foreign local legislation. To accomplish this, the U.S. agreed to a “reciprocal” exchange of taxpayer data by executing bilateral intergovernmental agreements (“IGAs”). Despite the reciprocal nature of the Model 1A IGAs, the exchange of taxpayer data remains one sided. Taxpayer data to be transmitted by the U.S. under Model 1 IGAs is considerably less than data exchanged by IGA partners.

Because of the U.S.’ refusal to participate in GATCA, and the disparity in data exchange under FATCA IGAs, the U.S. has become a preferred tax haven jurisdiction for foreigners. Foreigners wishing to preserve anonymity for legitimate reasons can look to the U.S. and legally structure their investments to avoid GATCA reporting.

States, such as Delaware, Nevada, and South Dakota, considered to be onshore secrecy jurisdictions due to their protective trust legislations, are seeing a U.S. influx of foreign wealth. More foreign wealth is anticipated to migrate to the U.S. as the list of participating GATCA jurisdiction expands. Commonly perceived tax haven jurisdictions, such as the British Virgin Islands, or Cayman Islands, which joined the ranks of participating GATCA jurisdictions, also are reporting a departure of foreign capital to the United States.

A recent Bloomberg article commented on the new rush of foreign wealth into the U.S.: “By resisting new global disclosure standards, the U.S. is creating a hot new market, becoming the go-to place to stash foreign wealth. Everyone from London lawyers to Swiss trust companies is getting in on the act, helping the world’s rich move accounts from places like the Bahamas and the British Virgin Islands to Nevada, Wyoming, and South Dakota.”

It seems the U.S. should remain a preferred tax haven destination as long as the U.S. lacks the urgency or motivation to adhere to GATCA reporting standards. For one, the U.S. already gathers substantial U.S. Taxpayer data through its own FATCA initiative. Secondly, the recent influx of foreign wealth moving to the U.S. may well discontinue if foreigners fear the U.S. would disclose their U.S. investments under stricter GATCA reporting standards.

The Barbosa Legal team has ample experience negotiating, drafting, and enforcing all transaction documents and agreement. They assist with planning for future tax implications, creating enforceable transaction contracts, explaining economic conditions and currencies, and the ability to register businesses in multiple countries.

The attorneys at Barbosa Legal are able to offer comprehensive legal services to a diverse group of corporations and individuals, ranging from start-up ventures to established international companies. The advice is personalized and allows our clients to carry out business enterprises, obtain financing, maintain legal status, and create a competitive advantage.

Contact Us at Barbosa Legal to discuss the best alternatives for your particular situation.